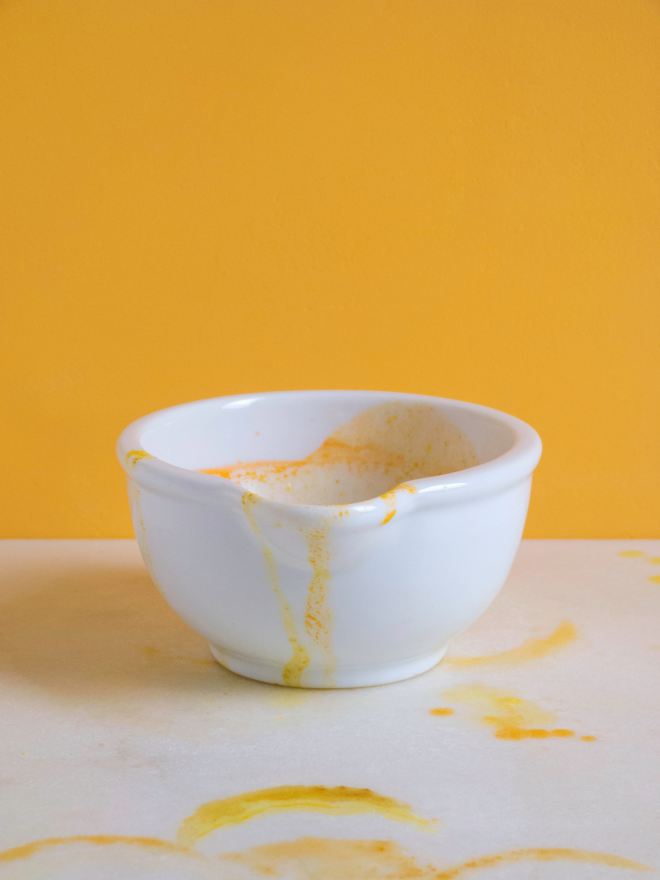 What’s Candida, and what’s it all about?

Candida is a general name for a type of budding yeast that likes to set up shop in moist, warm areas.  It’s common for causing certain types of thrush, gas and bloating in your gut, and even what we typically call “yeast infections”.  Yuck.   It’s not going to set up shop tissue that is healthy, and has a wealth of microbiota.  (microbiota is the mix of good bugs that can exist on your skin and inside your bowels/orifices)  Yeast just can’t compete for space when there’s already a lot of good stuff present.  This is why yeast infections can show up after treatments with antibiotics, as they kill of some of the good bugs that are taking up space.

Candida is really popular in the alternative health world, and given a bad wrap for causing itching, gloating, indigestion and… well, you name it.  Again, it’s not that the candida is a bad-guy, but when the health of the system is off and it sets up shop it can give you some real troubles.  So, what’s the Buzz?  Well, recently Turmeric is one of the many things that has been claimed in popular grocery-store magazines to help against Candida… so does it?  (And if you want to read more about Turmeric and how to use it, check out my previous blog: The Skinny on Turmeric)

There has been evidence of Turmeric being antifungal (and yeast is a type of Fungi).  Neelofar and his team in New Dheli, India found it to be quite a broad anti-candidal (1), and Murugesh et al. in Karnataka, India has shows it’s quite effective at preventing oral thrush in individuals who use dentures. (2)  Another team from Korea (Lee and Lee) demonstrated that turmeric was acting directly by disrupting the yeasts membrane(3), and finally a multi-national team (Alawan et al.) found that turmeric prevented adhesion of Candida, in part by decreasing the amount of “anchors” (adhesin molecules) it was able to produce.(4) These are just a few of many studies that demonstrate and attempt to explain that Turmeric is, in fact, active against yeast.

The long and short?

So Turmeric works against Candida.  It seems to be anti-fungal and prevent it from sticking onto surfaces that it can then infect.  Again, your best defense is a healthy system and microbiota, but if you’ve already got some yeast issues or will be undergoing a run of antibiotics, it’s probably not going to hurt to introduce come Turmeric into your regime to see if it can help.